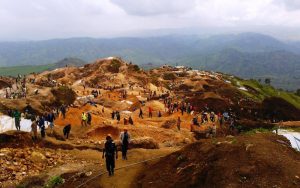 Addressing Corporate Abuse Through the Right to Free, Prior and Informed Consent of Indigenous peoples

The purpose of this brief is to identify problems that Indigenous peoples face from Canadian extractive companies operating abroad and to present recommendations to ensure that Indigenous rights to territory and free, prior and informed consent (FPIC) are respected.

Since 2000, there has been a significant increase in social conflicts concerning mining operations, especially in Latin America and Africa. In 2012 and 2013, 167 mining-related conflicts were recorded involving mining companies headquartered in 33 different countries, the top two of which were Canada (30.3%) and the U.S. (8.6%). Such conflicts can be lethal. Between 2002 and 2014, Global Witness documented 908 killings of environmental and land defenders, with 115 of the victims being Indigenous and around 17% (150) of these deaths occurring in the extractive sector. As for Canadian mining companies operating in Latin America, the Justice and Corporate Accountability Project (JCAP) identified 28 companies involved in 44 deaths, as well as 709 cases of “criminalization” between 2000 and 2015. JCAP also found that “mining often affects Indigenous lands [and has identified] 10 conflicts in which Indigenous people have clearly been the victims of violence and criminalization.”

There is a clear link between Canada, extractive companies and Indigenous peoples abroad, and the relationships between them can lead to conflict. Furthermore, these relationships are exemplified by immense power imbalances and socio-economic disparities. What can be done to uphold Indigenous rights to prevent or solve conflicts between Canadian extractive companies and Indigenous peoples in other countries?

For the federal government

The following GRITE members contributed to the elaboration of this policy brief. Members of the Interdisciplinary Research Group on the Territories of Extractivism (GRITE) 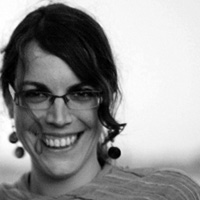 Marie-Dominik Langlois, a PhD student in sociology at the University of Ottawa, worked as a coordinator in various human rights organizations for Latin America and on extractive issues from 2005 to 2013. Coordinator of the Interdisciplinary Research Group on territories of extractivism (GRITE) since 2017, she has collaborated on various research projects on mining issues and Latin America and translated academic texts of Latin American feminists from Spanish to French. Her research focuses on the identity reaffirmation of the Xinka people, their resistance to mining, and their defense of the right to consultation in southeastern Guatemala. 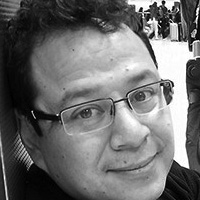 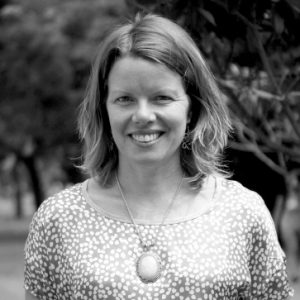 Karine Vanthuyne is an Associate Professor at the School of Sociological and Anthropological Studies at the University of Ottawa. At the crossroads of medical and political anthropology, her research focuses on memory, identity and Indigenous rights advocacy. 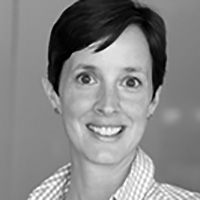 Willow Scobie is an Assistant Professor in the School of Sociological and Anthropological Studies and co-director of the Interdisciplinary Research Group on Territories of Extraction at the University of Ottawa. She works with community members in Mittimatalik/Pond Inlet, Nunavut on issues of concern, including consultation, inter-community dynamics, and use of social media (information from and about the local iron ore mine). 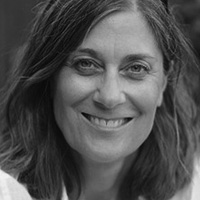 Penelope Simons is an Associate Professor at the Faculty of Law (Common Law Section) at the University of Ottawa. She holds and LLM and PhD in International Law from Cambridge University. Prior to taking up her position at the Faculty of Law, Penelope was a Senior Lecturer in Law at Oxford Brookes University, Oxford, UK. She was called to the British Columbia Bar in 1996 and practiced corporate/commercial law with McCarthy Tétrault LLP. She has also worked in the nongovernmental sector on peace and disarmament issues. Penelope’s research focuses on business and human rights and in particular on: the human rights implications of domestic and extraterritorial extractive sector activity; state responsibility for corporate complicity in human rights violations; the regulation of transnational corporations; gender and resource extraction; as well as the intersections between transnational corporate activity, human rights and international economic law.