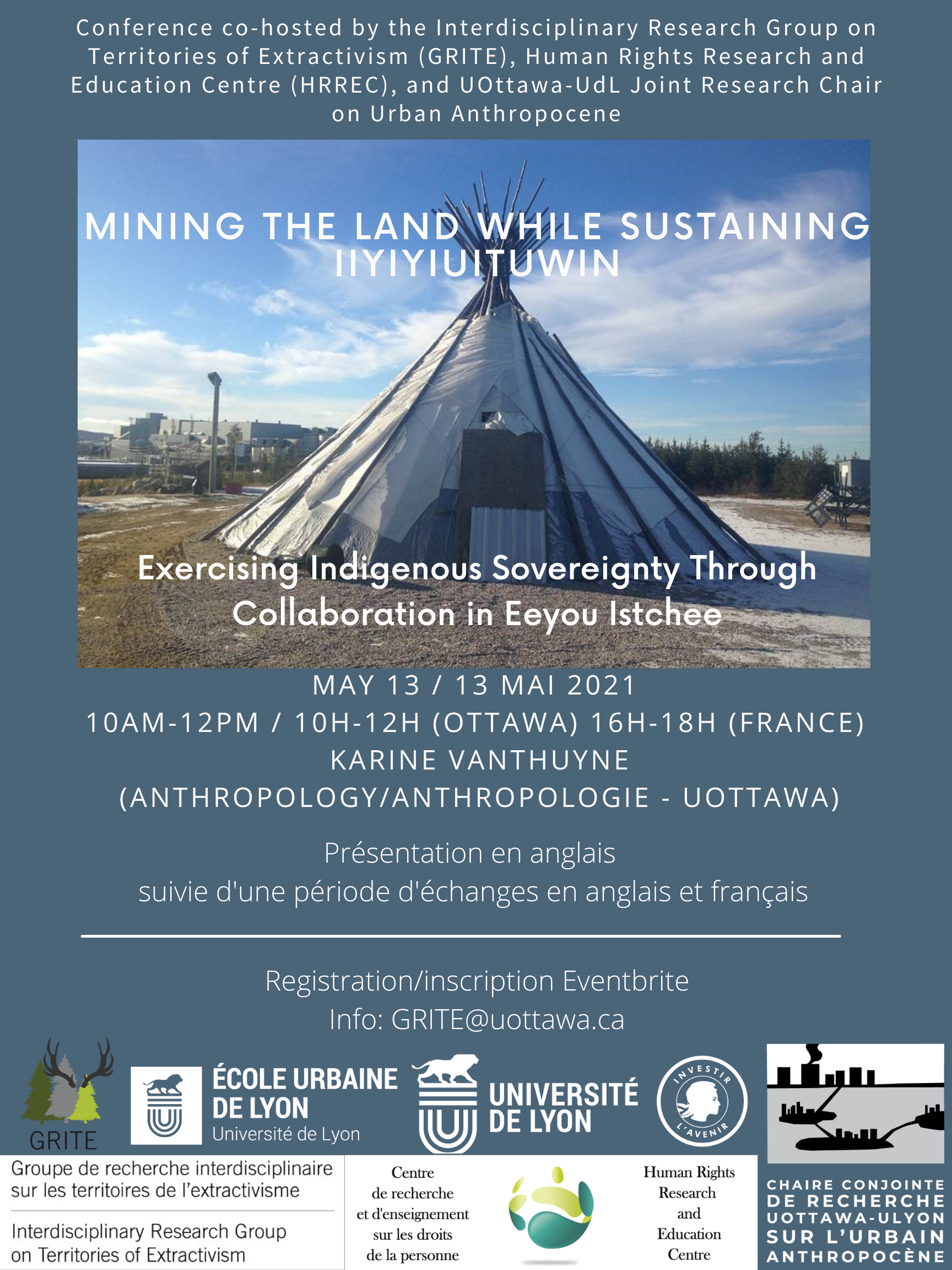 Mining the Land While Sustaining Iiyiyiuituwin

Exercising Indigenous Sovereignty through Collaboration with Corporations in Eeyou Istchee

In Canada, as in the rest of the world, the relationship between Indigenous Nations and mining corporations is characterized by asymmetrical power dynamics. To address this situation, several Indigenous Nations who see mining as an opportunity to realize their financial autonomy have developed policies and mechanisms to enhance their capacity to regulate how their traditional territories are exploited. Drawing on ethnographic collaborative research conducted with the Cree of Eeyou Istchee, we show how these types of initiatives can allow Indigenous peoples to reconcile mining with ways of life seemingly at odds with extractive development. From local perspectives, and despite serious challenges, the Eeyouch have managed to persuade the developers of the mine operating on their territory to meaningfully engage with Iiyiyiuituwin – the “Eeyou way of life”, which is fundamentally anchored in respect for and reciprocity with the land. While numerous Indigenous Nations exercise their sovereignty by opposing extractive development, others, we argue, realize it through building relationship with corporations in ways that sustain their enduring political philosophy.

Karine Vanthuyne is Associate Professor of Anthropology, Director of the Interdisciplinary Research Group on the Territories of Extractivism, and Chair in University Teaching at the University of Ottawa. Her research focuses on Indigenous self-determination movements and expressions in Canada and Guatemala in the context of calls to decolonize universities, mining development, and the search for post-genocide justice. Her publications include La Présence d’un passé de violences. Mémoires et identités autochtones dans le Guatemala de l’après-génocide (Presses de l’Université Laval/Hermann, 2014), and Power through Testimony. Residential Schools at the Age of Reconciliation (edited with Brieg Capitaine, University of British Columbia Press, 2017)